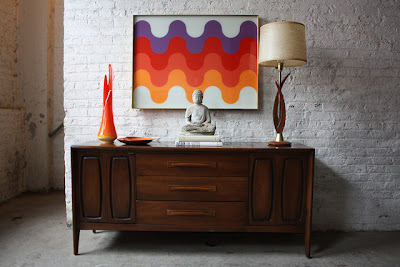 Over the past year my love for mid century design has been growing. I love the low dressers, credenzas, buffets and sideboards. Even more recently danish modern pieces have been grabbing my attention. I have had a few mid century pieces come and go after getting a makeover like the modified mid century dresser, updated mid century dresser, navy MC nightstand and the walnut-navy danish nightstand. I loved the design, but never had the need or space to keep them.

Now I have the need for a new dresser, sideboard or credenza in my room, and I know I want a mid century piece. I previously had a converted record cabinet that I used for storage. It ended up getting moved and my mom is now using it. After that I used a campaign dresser that had not sold, but I re-listed it and it sold last weekend. So now I have a box filled with the contents of that dresser. On my floor. It’s not really working for me.

I have been searching high and low on craigslist, thrift stores and anywhere else I go. My problem is mid century furniture is expensive! I am willing to get a piece  and put in the time to re-stain it… but most pieces are still over  what I am looking to spend, or they are not the right style. Now that I am looking there seems to be nothing. That’s how it always goes.

I did find a dresser that has somewhat of a danish modern style. I love the danish base, but the criss-cross pattern on the door and the handles make it too girly for my liking. I bought it to use for a while, but I think I am just going to sell it. I am hoping to find a piece that has no hardware. Here is the dresser I found. I also got the matching nightstand which I plan to paint. 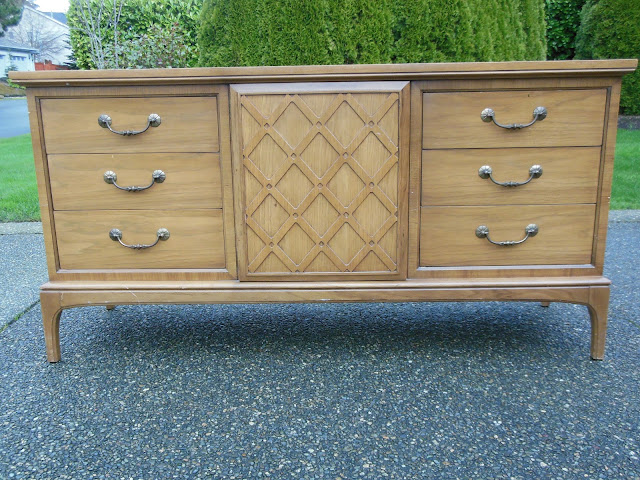 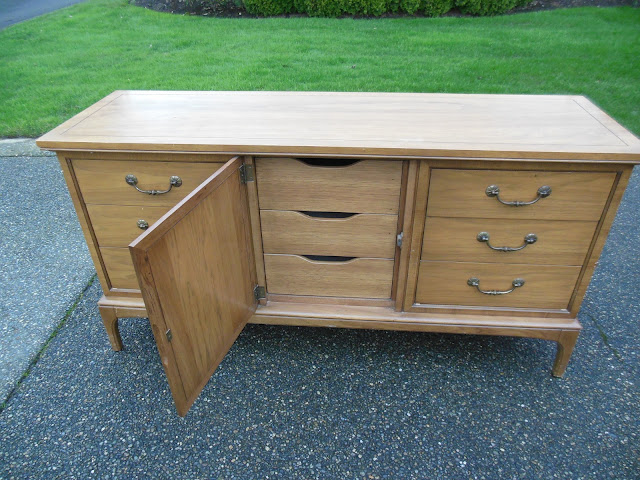 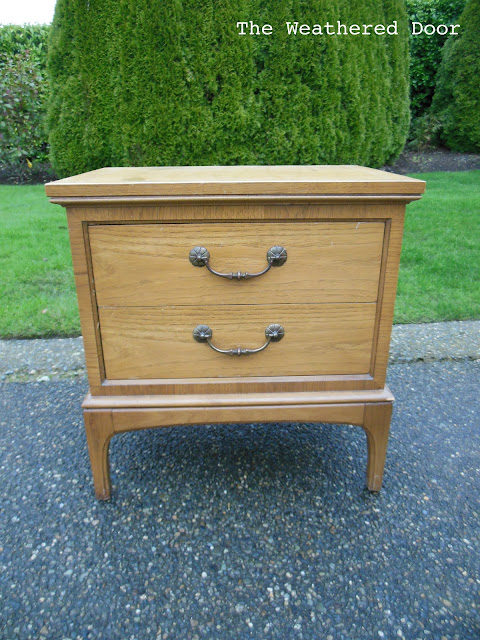 Here are some of my favorites. I found these pictures on the internet while trying to figure out specifcally which style I want. I just love looking at them 🙂 I especially love the broyhill brasilia (fourth one down) and emphasis series. 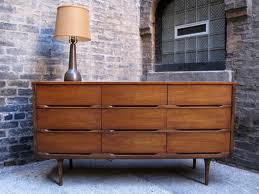 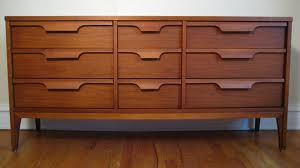 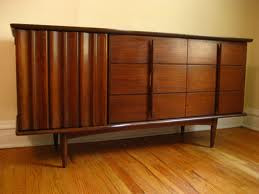 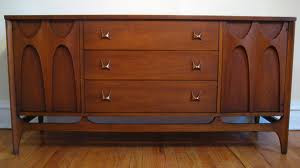 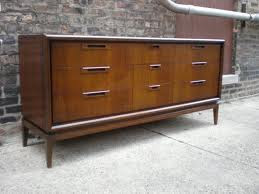 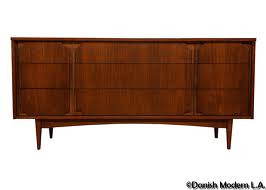 source
Do you like mid century and danish modern dressers? Found any great deals on these pieces? I would love to hear about it!
« Slate Banker’s Chair
Peacock Milk Paint Table »