After graduating college in March 2016 I knew I wanted to take a trip and do something. My sister and I made a plan and at the beginning of April we set out on a road trip. 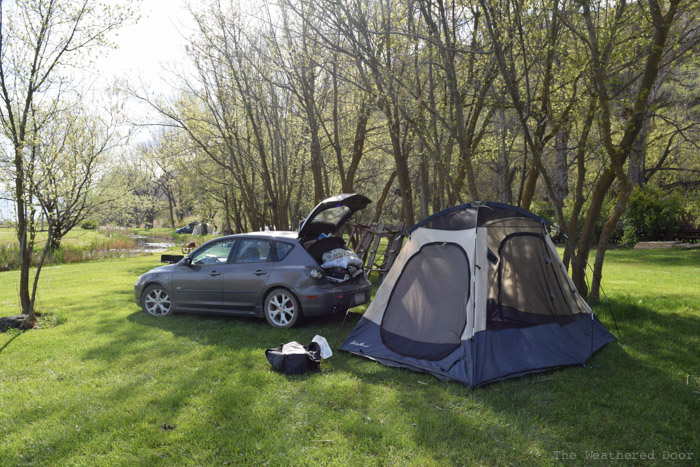 8 days, 7 states, 1 tent, and a whole lot of driving (over 3000 miles) – and it may be my favorite trip so far. Washington > Oregon > California (PCH) > Nevada > Arizona > Utah > Idaho > Oregon > Washington. We knew we would be covering a lot of miles in a short amount of time and since we were constantly on the move I took lots of video to document the trip. For family and friends asking for photos of the trip, this is for you. A short video of some of our highlights and the insane views we saw along the way. This three and a half minute video is just a sliver of all the footage I took. I tried to cut out the shaky parts. If you watch the video – watch it full screen 🙂

A couple extra photos just to throw in. And the extremely dirty car – mostly from our detour to see the spiral jetty. 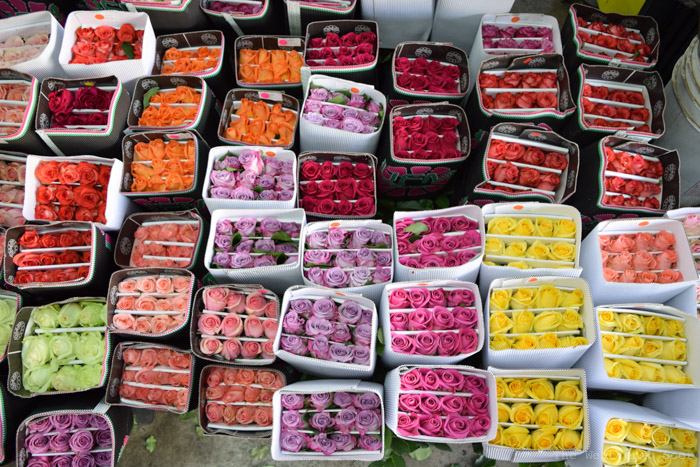 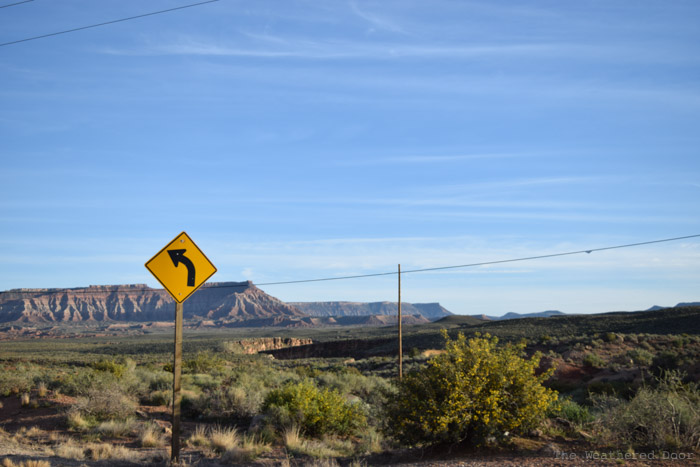 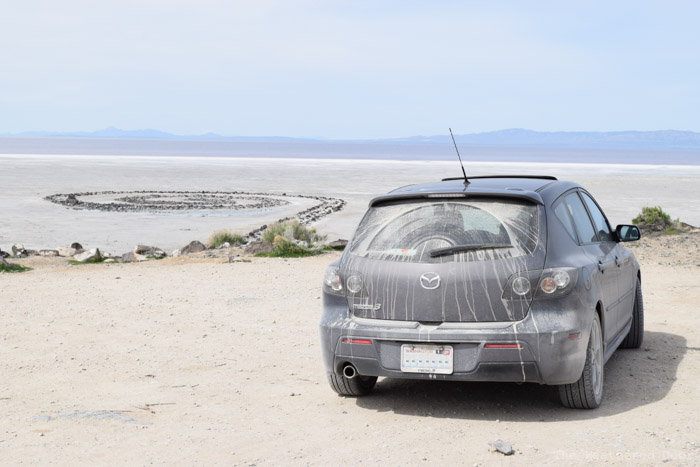 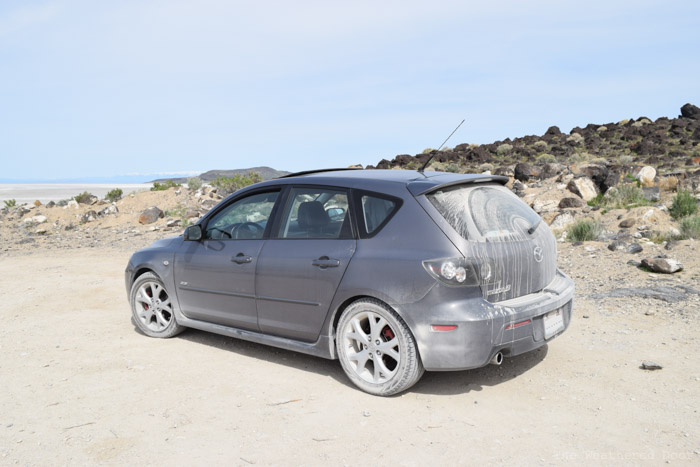 Some of our stops along the way, or at least the ones in the video, were tulip fields in Oregon, driving past Crater Lake (the roads in were closed), San Fransisco, Palace of Fine Arts, and the Golden Gate Bridge. From there we went to Half Moon Bay, stayed the night near the lighthouse, and then headed down the Pacific Coast Highway the next morning. We stopped at Bixby Bridge, saw loads of elephant seals, stopped at the beaches near Malibu where the fog was aplenty. On our drive into LA we visited the Santa Monica Pier, drove through Hollywood and went to the Hollywood Bowl lookout. Bright and early the next morning we headed to the Original LA Flower Market for fun and then hopped back on the highway toward Las Vegas. We drove the strip and continued through the desert to my favorite views – 20 minutes of Arizona and Zion National Park. We camped at the top of Zion and drove back through the next morning to take in the views a second time. We ventured toward Salt Lake City where we camped for the night. The next morning we took a detour to see the golden spike (terrible letdown) and then took an even longer detour from there down a 16 mile-long gravel road to the Great Salt Lake to see Robert Smithton’s Spiral Jetty (seen in the beginning of the video, another highlight for this art nerd). The next destination was Twin Falls, Idaho and Shoshone Falls. To get home to WA we headed back through the gorgeous Oregon hills and camped one last night in La Grande, OR along a hot spring. We spent some time with the peacocks before leaving the next morning. Lastly, we visited the Pendleton Mill on our way back home before heading through the mountains and Snoqualmie Pass.

« How I Protect My Camera Lens during DIY Projects: Video
Video: How to Paint Perfectly Clean Lines »